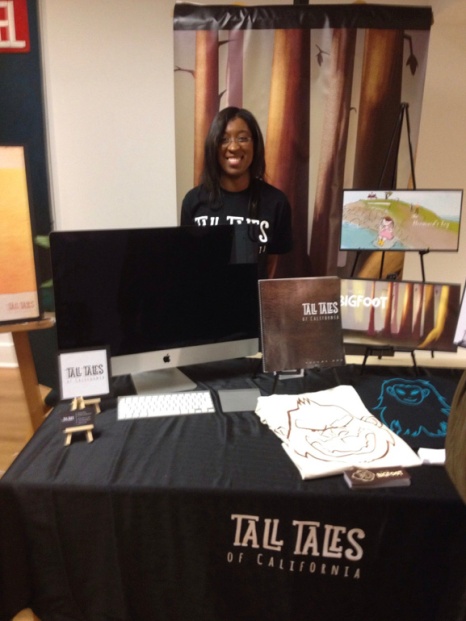 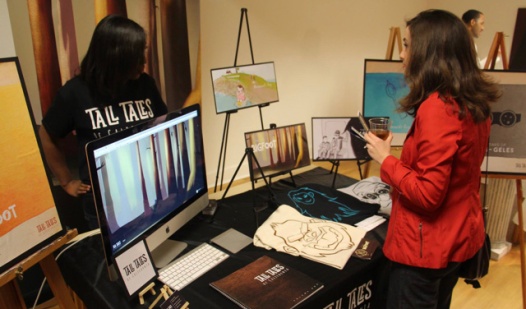 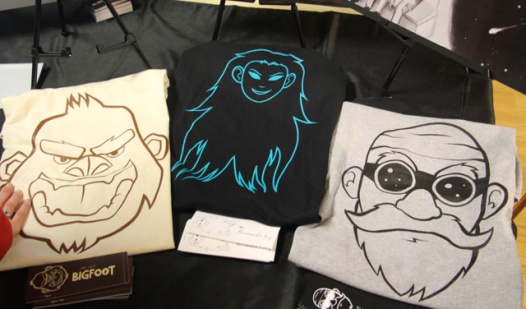 I wanted to create a 360° film based off of a concept I started during my undergraduate studies. It was for my Senior Portfolio class called the Tall Tales of California. For the class, everyone had to develop a fictional company with a brand, print advertisement, and product.

Tall Tales was originally three science fiction-fantasy short illustrated stories that took place in different areas in California, These locations were: The Stars of Los-Geles (Los Angeles), The Mermaid’s Key (Crescent City), and The Last Bigfoot (Redwood Forest). The story I conceived first and felt most attached to was The Last Bigfoot. This story focused on a Sasquatch lost in the Redwood Forest who must find his way back home with the help of two young boys.

A few months after graduation, I decided to work on a graphic novel for The Last Bigfoot. I made some changes to the story and focused on the two human characters. Ultimately, I wasn’t satisfied with it and halted production. Eventually, I would resume work on Tall Tales again in 2015 for my Storyboarding class at Savannah College of Art and Design. This time I only wanted to focus on my Sasquatch’s world and cut out the human characters. So for my final, I made a script for part 1 and an animatic (moving and timed out storyboard). From this class, I decided to develop Tall Tales for my graduate thesis film. It was going to be a traditional 3D animated film but changed after experiencing my friend’s virtual reality project. I got excited and immediately wanted to create a virtual reality film. I became aware of the virtual reality technology that my school had and wanted to utilize it for my thesis because I have always been interested in new technology.